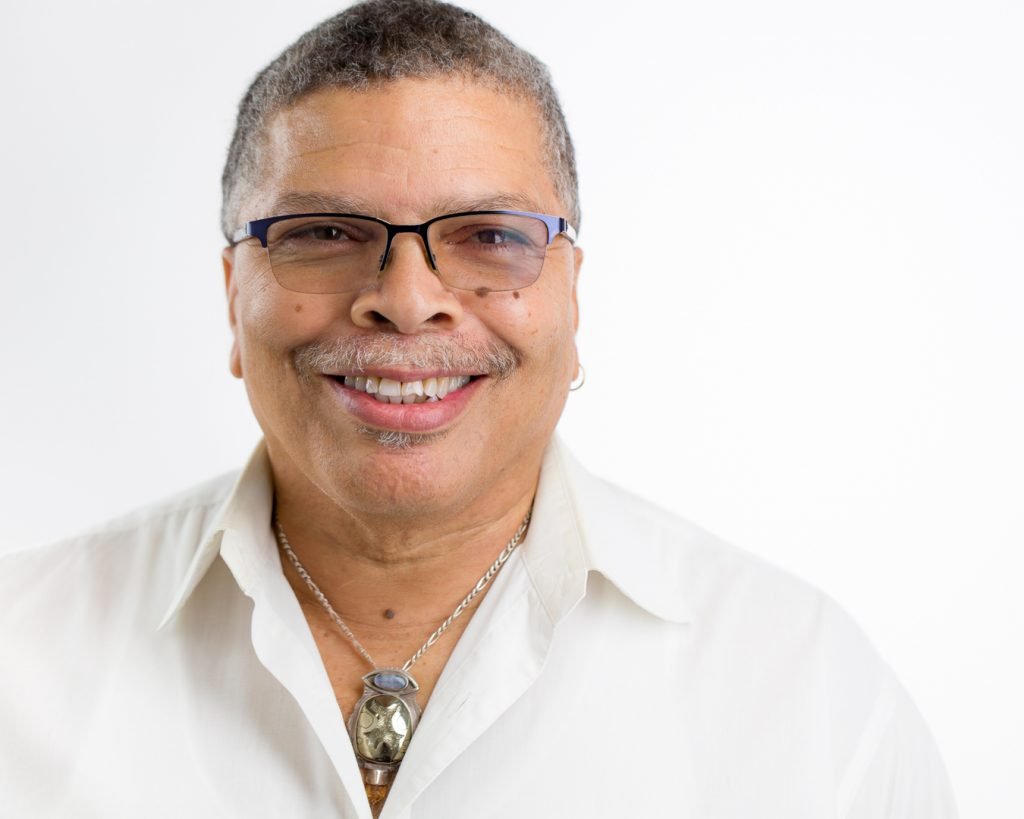 Sometimes you have to hit rock bottom to do your inner work….

On cold winter night as I walked alone down the streets of Milwaukee’s downtown district, waiting for my sister to come home so I could ask her if I could spend yet another night under her roof.  At that moment, everything I had was taken away from me, cars, money, wife, family, integrity, pride, and everything material that I had acquired. I was broke, homeless, confused, and for the first time in my life afraid.  Answers to my dilemma, which at one time came easy for me, were no longer present. I didn’t have a clue as to what to do. Frozen inside my current reality, with no answers, and nowhere to go. As I walked, I came upon an elderly white woman walking in the opposite direction.  She seemed full of energy, about her mid sixties, well dressed, wearing a fur coat that was unbuttoned, and revealed a beautiful string of pearls. As I approached her I became clouded by my current condition, pinned up anger, and the reality that I was penniless. At that moment in time, I said to myself, “Why should she have all of those things while I have nothing”. The darkest side of me began to creep to the surface and I created a vision of how easy it would be for me to relieve her of her personal effects, and sell them to the highest bidder.

At that moment I disregarded her personal well being, who would see me, or for that matter what type of impact it would leave on either of us.  That is when my spiritual beliefs slapped me back into reality. I became aware that not only was I about to do something that would potentially change my entire life, but could worsen an already negative situation, and create something that I could never recover from.

My reality had finally caught up with me.  I had done a lot of bad things, and hurt a lot of people ( mostly myself ) but I had never considered doing harm to an elderly person for any reason.  No matter what I had done or how I felt, I could never stoop that low. I walked past the woman saying “Be safe out here”.

I realized in that moment, I had disengaged myself from all of my spiritual beliefs, had justified the reasons for my transgressions, by blaming God for the death of my parents, and I ignored all of the early warning signs.  I was spiraling out of control, and I didn’t care about anything or anyone, until I reached this moment on this dark winter’s night that life would force me to pause. At that moment, I was forced to come to grips with my reality, the one that had allowed me to have all the things in life that I needed and to be, at least in my mind, the person I needed to be in order to be happy.

As I think back to my younger years, I was so unclear as to what I wanted or how to make it happen.  During that time, envisioning my true life plan was so far from my reality, that if you tried to engage me in a conversation about goals or direction, I would have just dismissed you altogether.

I had  always enjoyed working with people, especially youth, and I had a career in corrections working with juveniles, but without a solid plan.  Because of this, I found myself drifting towards the darker side of life, and making decisions that were negatively influencing not only my career, but my relationship with my children. I can say that once I began my personal work, things started to become clearer and I got a better understanding of who I was and what I needed to do to rectify some of the issues I had created.

First came the relationship with myself and the spiritual realm, that journey was the hardest thing I have ever done.  It was compounded by the fact that I was in total denial that I had even done anything wrong. To me, life was so unclear that I was completely out of touch with reality, and had lost all sense of purpose.

It was only after some serious heavy lifting that brought clarity to my values, my character, my integrity, and my desire to build a life for myself and my children, (two of which were already grown)  that I lifted my spirit, my energy, and my vibe.

I started with my first true vision.  After coming to the understanding that I never really gave myself any true direction. I had literally lived more than half of my adult life drifting, uncertain as to what direction I was moving or what impact I wanted to have on the universe.

What happened next….. Well there are many stories to follow, most of which will let you know that the road back requires you to maintain focus, scan your current reality in real time, reflect on every aspect of your vision, and learn from your failures.

A person who I like to call a friend, told me not long ago, “ you can not learn without failure”,  Stay with me as I continue the come back, come up story of my life…. While you wait please reflect on where you are in your own life and where you want to go.

Engage with Everett through our online learning community.  Click here to join.